The Income Approach is Wrong…Don’t Use It 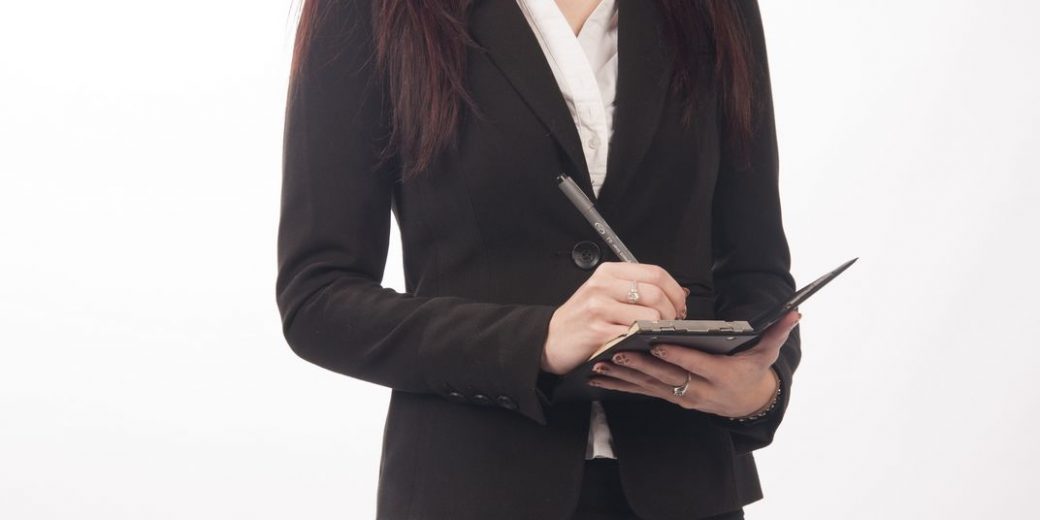 The Income Approach is useful in valuing commercial real estate when market comparable sales are difficult to find because this approach corresponds to the way in which market participants (investors) value commercial real estate.  Future earnings are estimated and then discounted to the present using a discount or capitalization rate.

Additionally, using the Income Approach to value operating businesses is fundamentally different than using it for valuing commercial real estate.  There are two key ingredients in the Income Approach: (1) predicting future earnings, and (2) using an appropriate discount or capitalization rate.  These are much more difficult to accurately estimate for privately-held businesses.

Predicting future earnings for commercial real estate is relatively straightforward.  The property has a history of tenancy rental and occupancy rates from which to model the future.  Existing leases have rent escalators, and historic market increases provide a good guideline for predicting the future.  Predicting five years out is, if not perfect, generally reasonably reliable within an acceptable range.

On the other hand, predicting future earnings for operating businesses five years out into the future (the typical timeframe used) is highly subjective, if not outright speculative.  The future financial performances of small and mid-sized businesses are typically far more volatile, unpredictable, and unknown than commercial buildings (as well as, royalty agreements, other financial instruments).  The further out into the future one goes, the more uncertain the projection.

For example, let’s assume a company, Acme Enterprises, is being valued by two different appraisers using a popular type of Income Approach called the Discounted Cash Flow method, using Free Cash Flow (FCF) as the measure of earnings.  Acme’s FCF for five years is as follows:

Because of the volatility in FCF, it is difficult to arrive at a growth rate that would be viewed as completely objective.  For example, in the last year (2014) FCF was down $50,000, but the trend over 5 years is up.  Do you take the compound annual growth rate over the past 4 years?  Or do you weight the more recent years more?  Ten different appraisers would probably come up with ten different growth rates.

Let us consider a scenario where two well-meaning appraisers value the same business. We will call it Acme Enterprises.

Appraiser #1 takes the 4-year compound annual growth rate (CAGR) of 9.2%, while Appraiser #2 is more conservative, giving more weight to the most recent down year, and uses a rate of 5.0%.  Below are the 5-year Free Cash Flow (FCF) projections by both appraisers:

As one can see, the seemingly small difference in growth rates is magnified over time.  In this case, when a terminal value is applied to the final year (year 5) of FCF, and the present value is calculated, the difference is approximately $1,280,000 (a 16% variance), even when using the same discount rate and terminal value multiple.

The second problem with the Income Approach is the formulation of the discount rate (or capitalization rate).  Unlike the rates used for commercial properties, which usually fall into a fairly narrow range based on the type of property, rates used for valuing privately-held businesses vary widely.  The reason for this rests in how the rates are calculated.  While rates for commercial properties are calculated using market data for similar properties in the area, the methods for calculating the rates for privately-held business enterprises begin with very dissimilar comparable information.

Specifically, the journey to private company discount rates/capitalization rates begins with the use of public company data (i.e. stock market data).  Then very subjective measures are used to convert the public company rate into a private company rate (usually for a much smaller privately-held subject company).  These adjustments for size and liquidity are very subjective, and therefore, 10 experienced appraisers, even using the same public company data, will almost invariably arrive at 10 different rates.  The consequences of these differences can be quite significant in the final conclusion of value.

Using the same example from earlier, even if the appraisers had used the same growth rate of 9.2%, but used slightly different discount rates based on subjective differences, the results would be substantially different, as seen below.

A small difference of only 3.0% in the discount rates selected (somewhat subjectively) by the appraisers has a large difference of approximately $830,000 (a 10% variance) in the separate conclusions of value, even when using the same growth rate and terminal value multiple.

When using the differing growth rates of 9.2% and 5.0% from the previous example, the differences in the conclusions of value are even starker.

The combination of the two small variances in the assumptions by the different appraisers creates a value spread of approximately $1,980,000 (a 27% variance) in the separate conclusions of value, even when using the same terminal value multiple.

Despite the DCF Method being classified as an income approach, the terminal value is traditionally estimated by considering market-based multiples procured directly or indirectly from market participants.  As such, the level of earnings and earnings growth rate play a significant role in estimating a terminal value multiple.

In this case, it is reasonable to assume that a company with estimated Year 5 FCF of approximately $2,100,000 and a growth rate of 9.2%, would deserve and receive a higher multiple than one with less FCF and a lower growth rate (approx. $1,700,000 and 5.0%, respectively).  In the table below, a 0.5 difference in the terminal value multiple is introduced (5.0 vs. 5.5) to account for this assumption.

This substantial difference of 33% in the conclusion of value is the result of very modest (and reasonable) differences in the assumptions made by the two hypothetical appraisers.  Yet, this result, as poor as it is, represents perhaps the best possible outcome using the Income Approach.  More varied assumptions and/or the use of the Gordon Growth Model for Terminal Value produce even more disparate conclusions of value.

Using the Gordon Growth Model Terminal Value, the results are as follows:

Since the terminal value in the DCF-GGM method is directly affected by the growth and discount rates, this method produces an even wider disparity than the traditional DCF model….a market value variance of 73%.

As demonstrated, even under the best circumstances, with experienced appraisers, the subjectivity of the inputs, and nature of the calculations can result in wildly disparate results.  Because of these fundamental flaws, virtually no market participants in the small business market, and few market participants in the lower middle market are using the DCF Method as their primary method to value companies.

The same can be said for other methods under the Income Approach, which also lack market validity or widespread adoption, and are generally considered inferior to the DCF method.  In other words, the Income Approach is a deeply flawed approach, and should not be used to estimate market value for privately-held operating businesses. The Market Approach is a much more reliable approach to appraising businesses.